This award honors a PIA Member agent who has excelled as an insurance professional and has demonstrated the highest ethical and service standards. They should demonstrate his/her dedication to the American Agency System, support the industry through involvement with PIA, actively support the community in which they live, and be dedicated to their profession by seeking life-long development opportunities. This award recipient competes with his/her counterparts from other state associations for the Professional Agent of the Year award at PIA National's annual convention held in the fall. 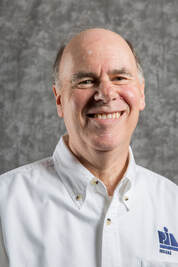